Today was the day before the convention. I got on the train from Amsterdam 14:30, and spent 2 hours looking at the Dutch and German countryside wooshing by backwards. Lots of cows, trees, windmills, a lama, some sheeps, grass, trains, etc… 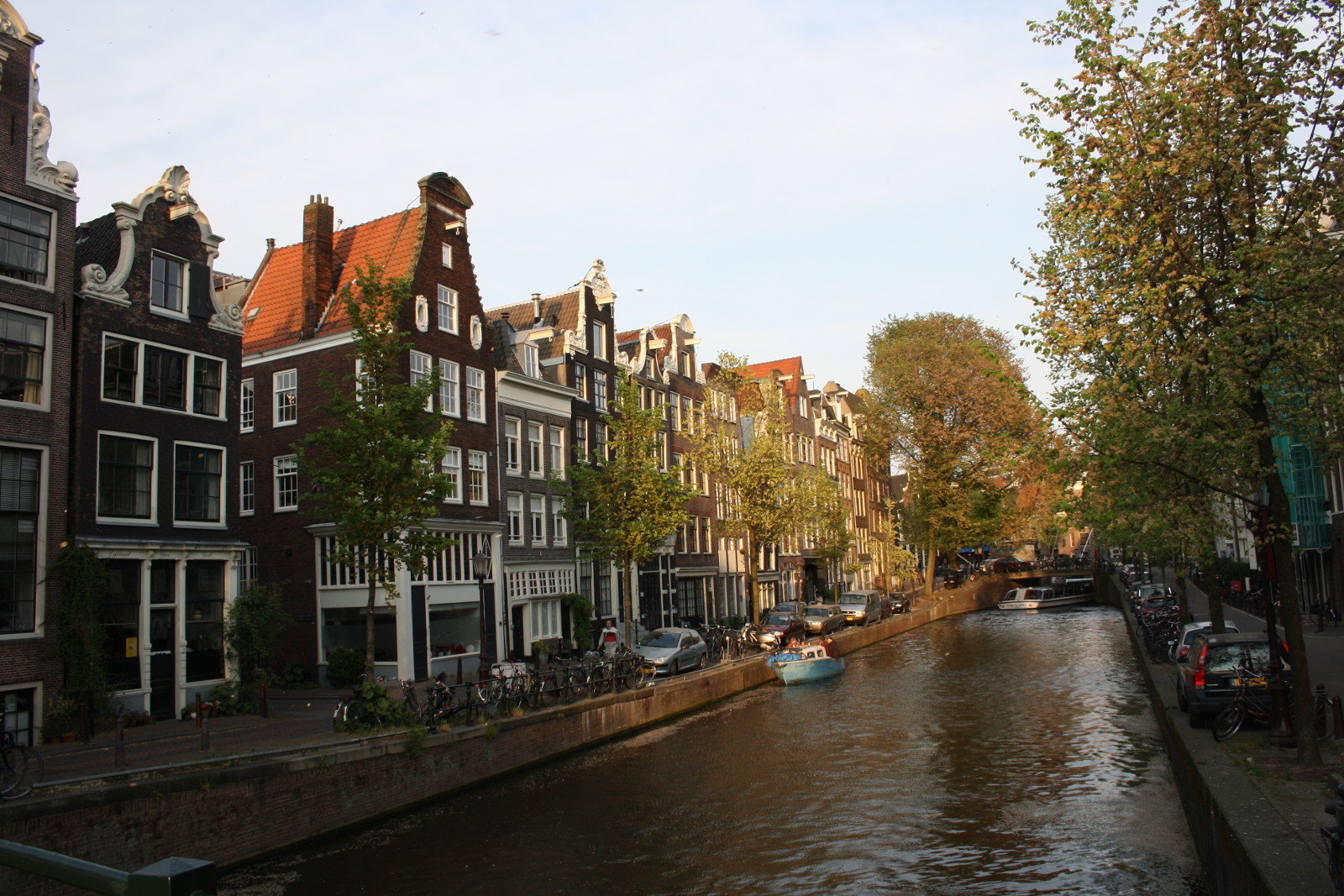 When I changed trains in Drüisburg, I was pretty sure I had gone on the wrong train (I think it left earlier than it should according to my ticket), but was positively surprised to find myself at the same train station I had been at 2 years earlier when taking the train to from Düsseldorf to Bonn. 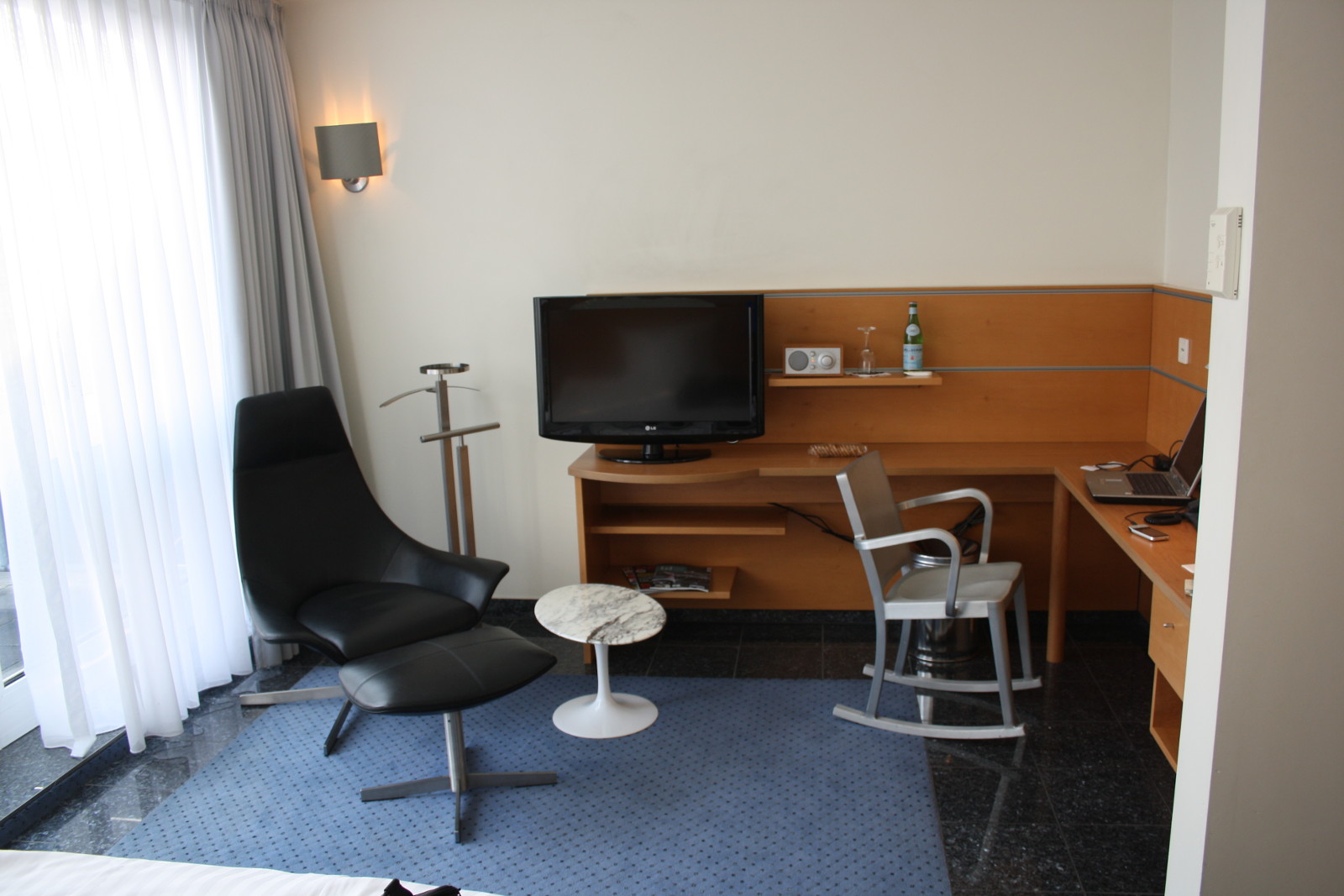 I arrived at my hotel (which had a rocking chair! yay!) around 6 , chilled a bit, and made my way to the supermarket to get some soft drinks and food. Ended the night by watching Arrested Development and an episode of Aqua Teen Hunger Force (which is total rubbish, seriously? people actually enjoy that show? where did the world go so horribly wrong?). 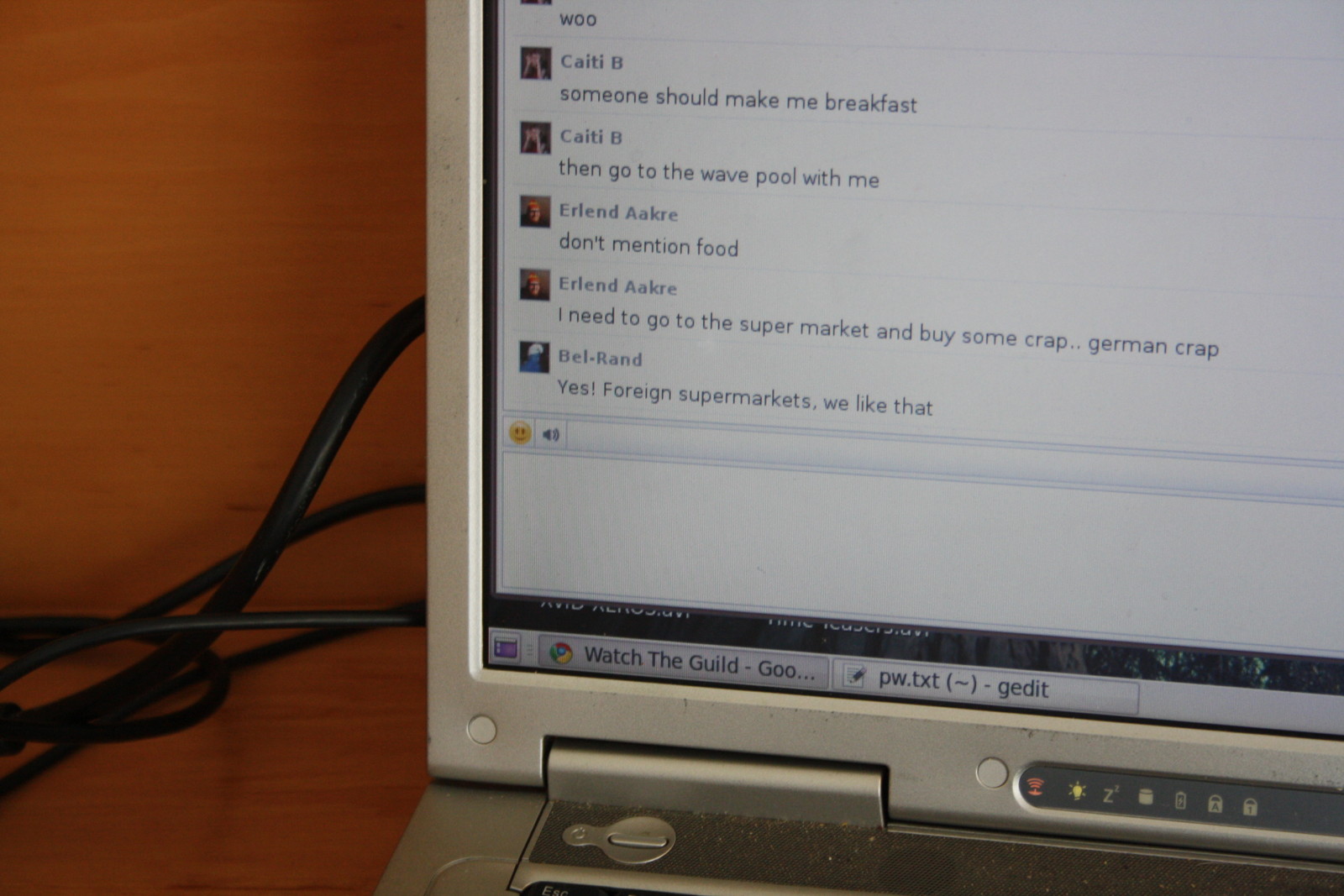 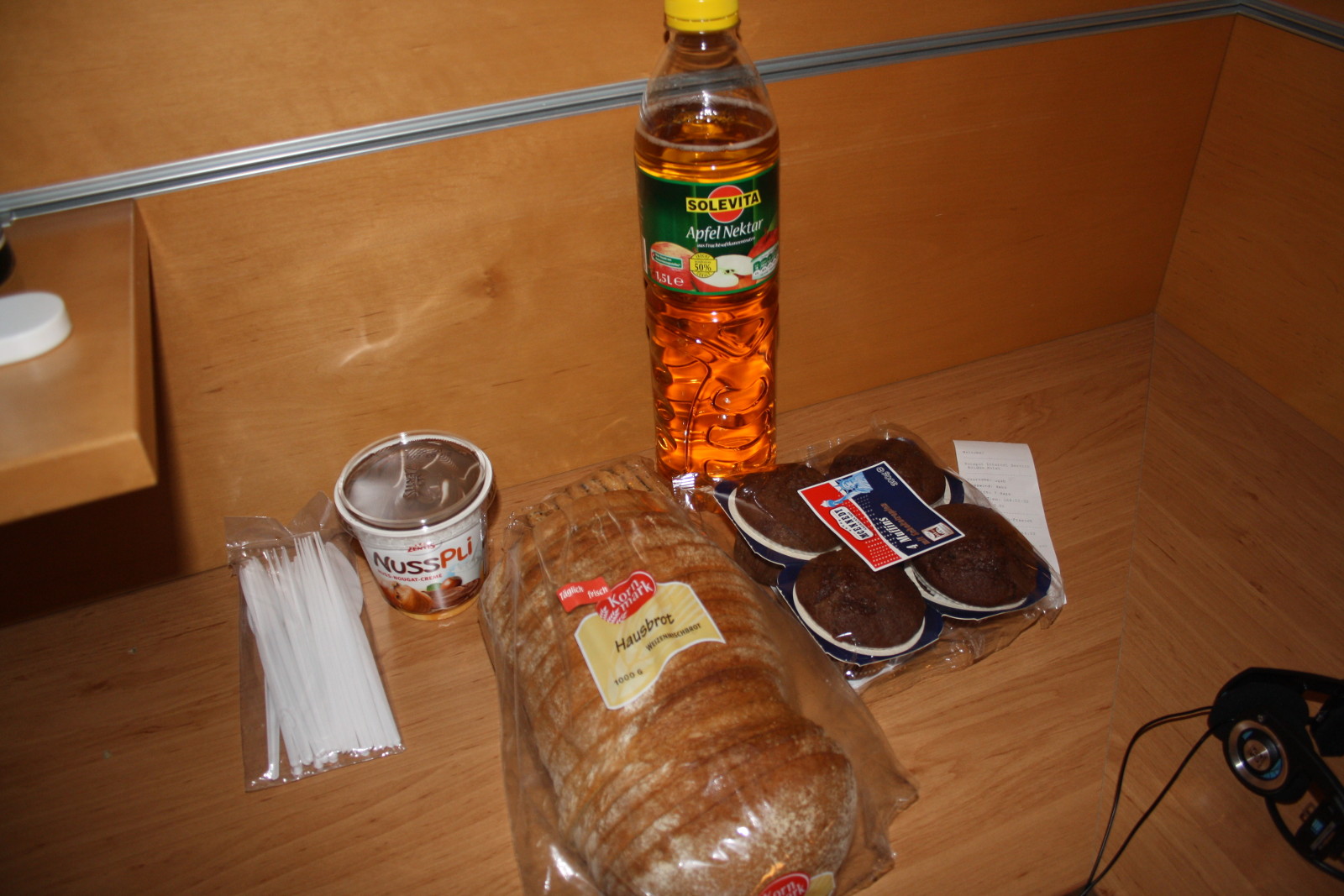