The “main” day of the convention, but did not do anything worth mentioning until the Guinnes world record in number of people in star trek uniforms from Las Vegas was broken. Previous record was 550 people, new one is almost 700. 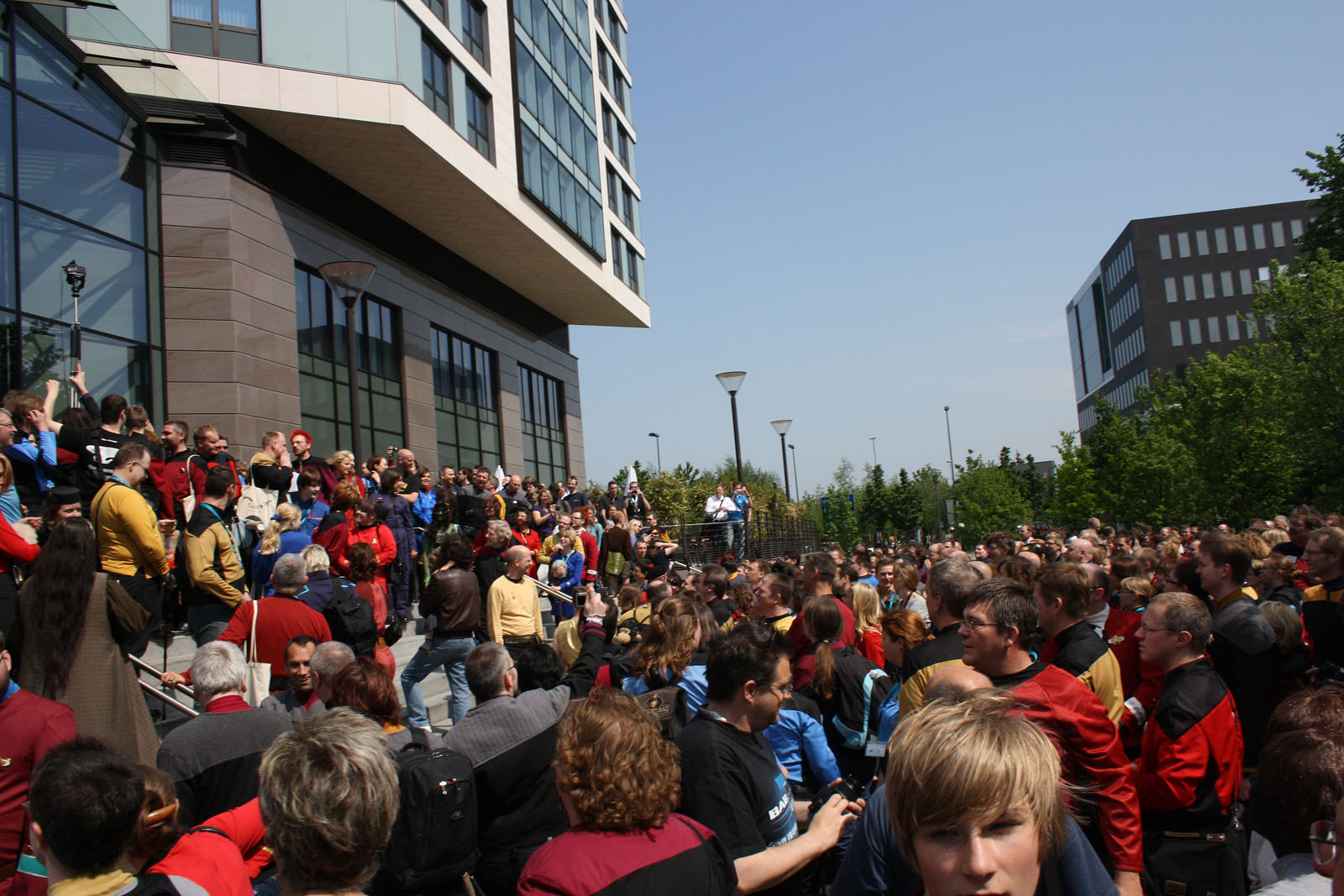 After that I went to the Nicole de Boer panel, followed by the Sean Maher panel, both which where fun. At 16:00 I missed the Paul McGillion & Kate Hewlett panel, to get my picture taken with Scott Bakula, and at 17:30 I took a picture with Marina Sirtis.

And like ALL the times when I got my picture taken, the weirdo German photographer kept yelling out ZZ Top :) At 17:30 There was a dinner at the Maritim with Gameforge (the developers of Startrek Infinite space), which incidentally was the first time on the convetion where I ate something that resembeled normal food. This was very fun as I got ot talk to some of the developers and the guys at Gameforge, but unfortunately this meant I missed the photoshoot with Sean Maher :( But did get to take lots of pictures of people in costumes, I’ll upload many more of them to picasa when I get them organized 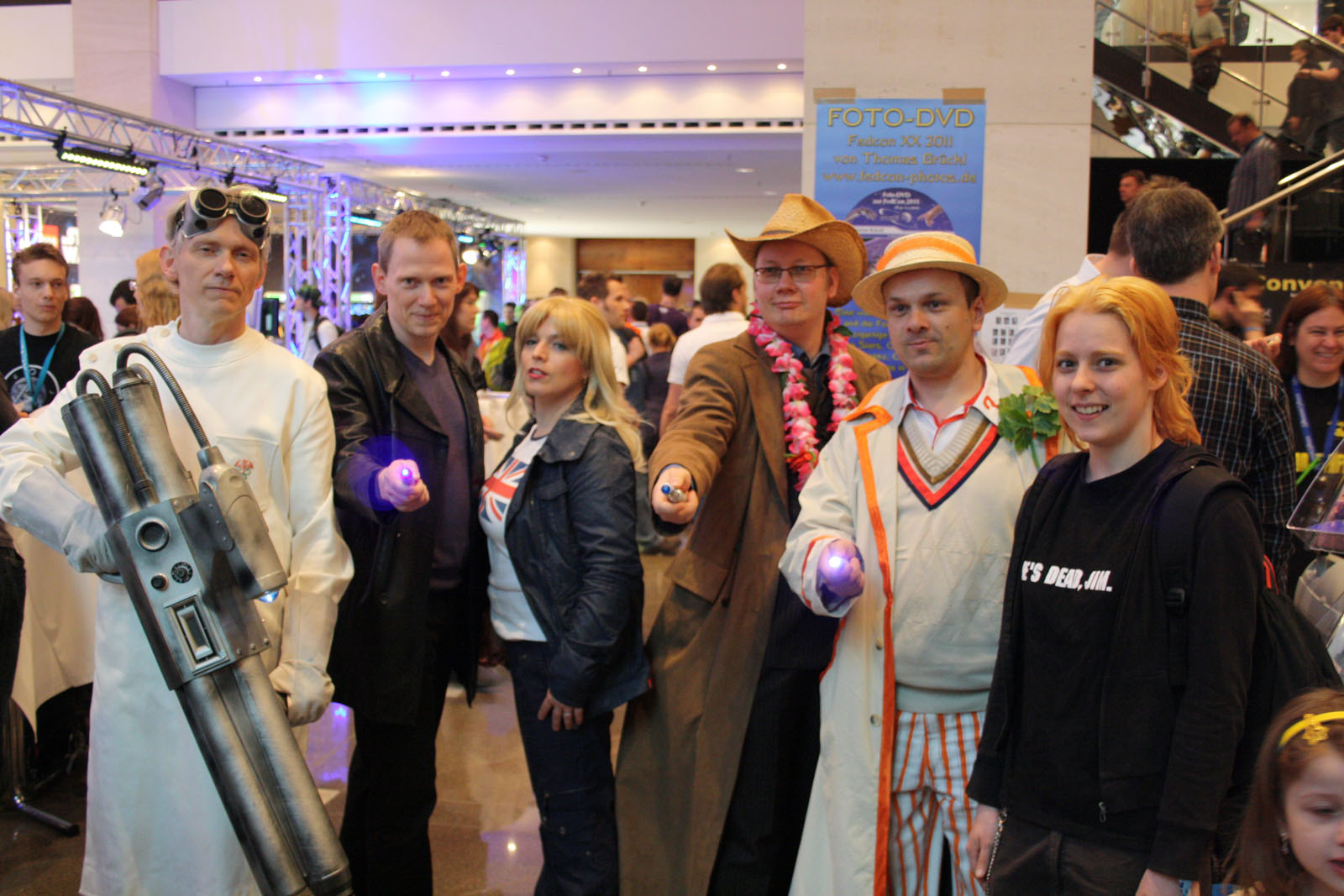 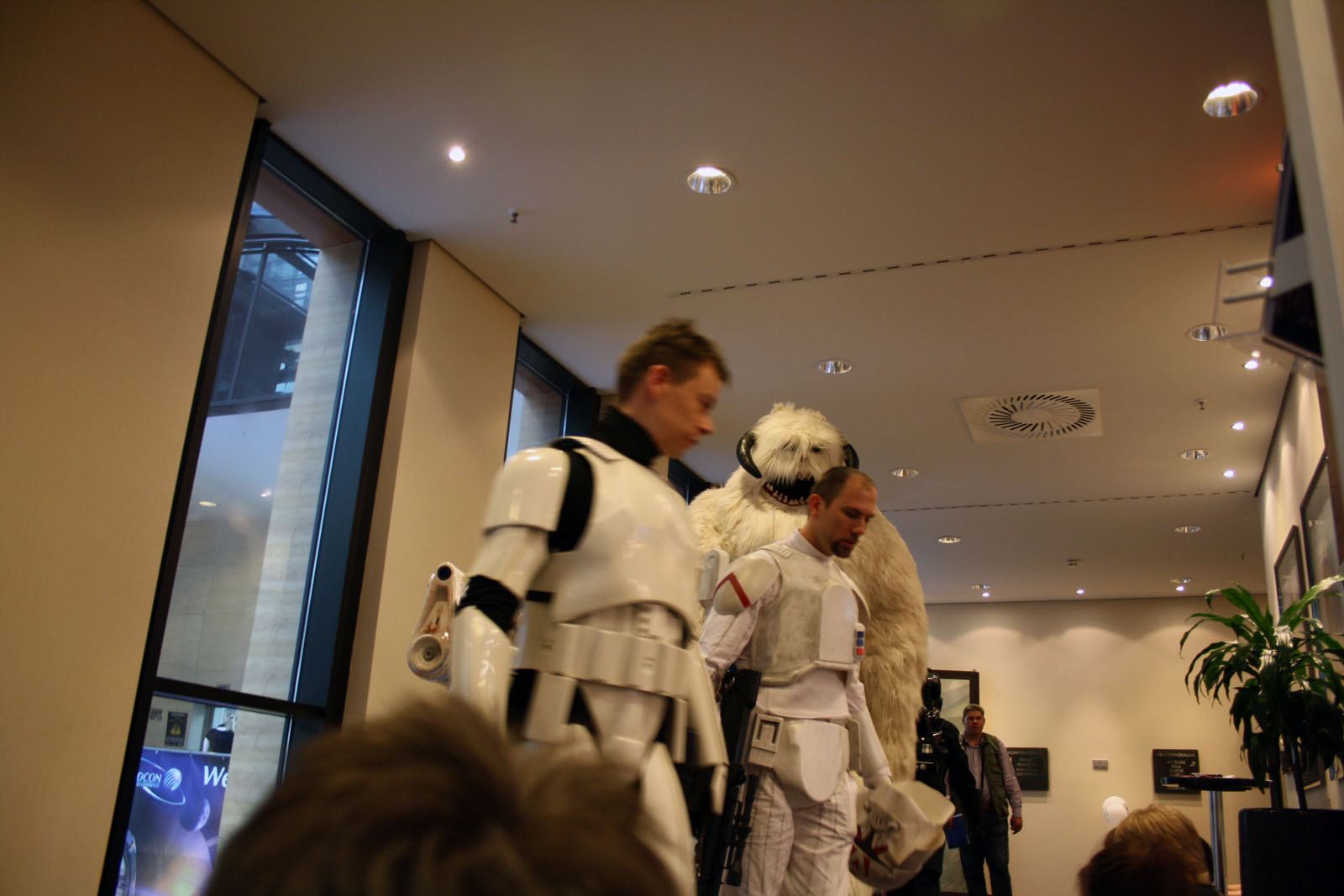 The dinner finished at 20:00, just in time for the Nicole de Boer photoshoot, which was 20 minutes delayed. After that I hit the bar, drank some Jägermeister and got back to catch the end of the Scott Bakula Panel.. At the very end he promoted Garrett Wang to Lt. :D

Got to talk to lots of nice people today, and had lots of fun =)

I think this guy might have been selling droids with bad motivators: 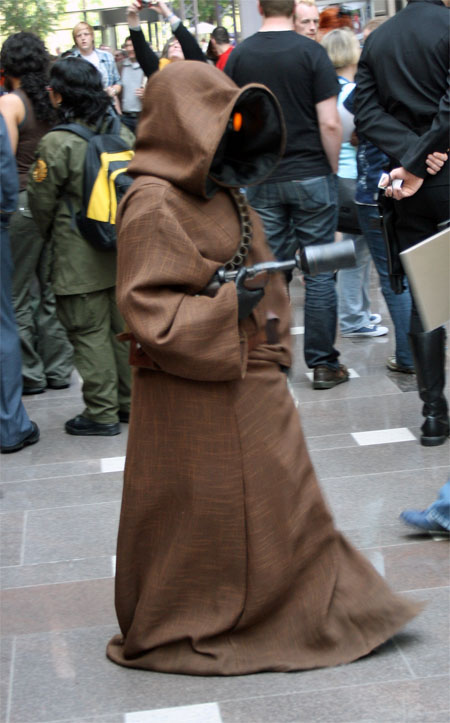 next New blog, jekyll and github